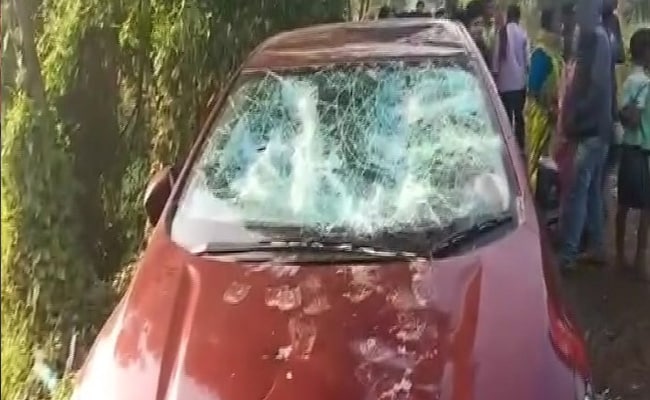 Police have arrested three people on the basis of the pastor’s complaint.

Vandals allegedly linked to the RSS and BJP attacked a church in West Bengal on Saturday. A group of eight men hurled bombs with shouts of “Jai Shri Ram”, and when worshippers fled, entered the church and vandalised it.

The incident occurred at Bhagwanpur in East Midnapore district, 120 km from Kolkata, around 2 pm. Three people have been arrested so far, the district superintendent of police confirmed. Alok Ghosh, the pastor of the church, filed a police complaint naming eight people who he claimed were local BJP and RSS workers.

Attacks have been reported at churches across Odisha, Madhya Pradesh and Delhi in the past. This is the first such incident to occur in Bengal.

Worshippers had come to church around Saturday noon when suddenly, at least two bombs burst outside the building. When the people fled, the men entered the church and smashed chairs, tables, window panes, the microphones. They left after 15 minutes, but not before vandalising the pastor’s car.

The district BJP leadership has reportedly denied any link with the church attack.