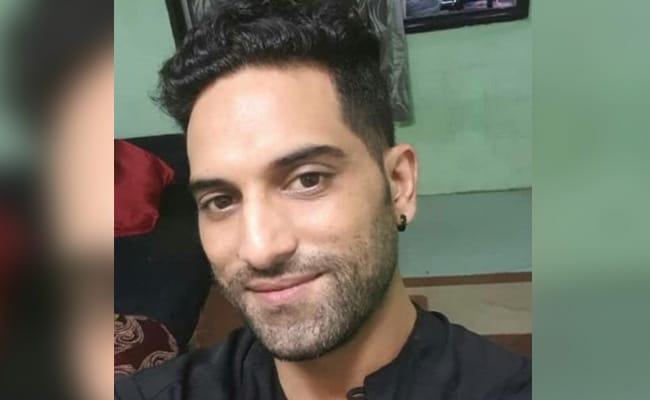 Ravinder Singh had come to Peshawar to shop for a wedding.

A 25-year-old Sikh man was killed in Pakistan’s Peshawar two days after a mob attacked a gurdwara at Nankana Sahib, local media reported today. Ravinder Singh, the brother of Public News reporter Harmeet Singh, was shot dead in Peshawar by an unidentified man, according to reports.

Ravinder Singh lived in Shangla district at Khyber Pakhtunkhwa, and he had come to Peshawar to shop for a wedding.

After killing him, the man made a phone call to Ravinder Singh’s family, the police said, news agency ANI reported.

India today said it strongly condemns the “targeted killing” of the “minority Sikh community member in Peshawar”. The incident “follows the recent despicable vandalism and desecration of the holy Gurdwara Sri Janam Asthan at Nankana Sahib and the unresolved case of abduction, forced conversion and marriage of a Sikh girl Jagjit Kaur,” the government said in a statement.

A day after mob attacked our holy shrine #GurdwaraNankanaSahib, this brutal murder of Sikh youth in Peshawar shows the extent of persecution minorities face in Pak. I urge PM @narendramodi ji to imm take up the issue with @ImranKhanPTI & ensure the safety of Sikh brethren there. pic.twitter.com/Dj6c3Mplup

A group of angry local residents had pelted stones at the Gurdwara Nankana Sahib in Pakistan on Friday evening. The group was led by the family of a man who had allegedly abducted a Sikh woman from her home last August.

The opposition has also come out strongly against the Pakistan authorities for failing to prevent the attack. “The attack on Nankana Sahab is reprehensible and must be condemned unequivocally. Bigotry is a dangerous, age-old poison that knows no borders. Love + Mutual Respect + Understanding is its only known antidote,” Congress leader Rahul Gandhi tweeted on Saturday.

Members of the Delhi Sikh Gurdwara Committee and Shiromani Akali Dal staged a protest against the Pakistan embassy on Saturday to denounce the incident.

The Pakistan Foreign Office, in a midnight statement, said there was a “scuffle between two Muslim groups” in Nankana Sahib on Friday. They claimed that that a minor incident at a tea stall led to the altercation, and the accused were immediately taken into custody. “Most importantly, the gurdwara remains untouched and undamaged,” the Pakistan Foreign Office said.

Irfan Pathan Reveals “The Only Regret” After Announcing Retirement

Can Give Italian Translation Of Citizenship Act To Rahul Gandhi: Amit Shah