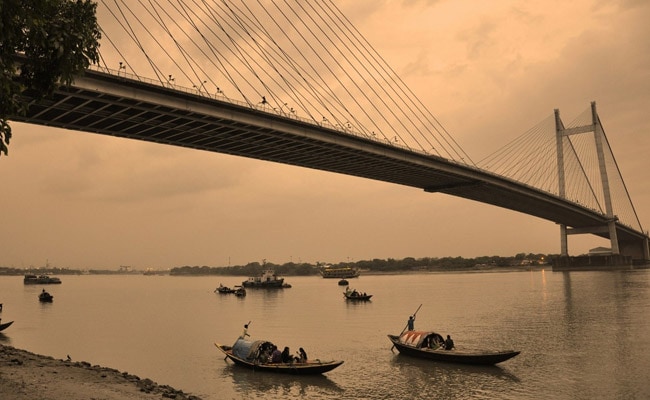 Kolkata: Over 5,000 police personnel have been deployed across Kolkata since Christmas (Representational)

As many as 3,678 people were arrested from different parts of the city on New Year’s Eve for their alleged involvement in various crimes – ranging from disorderly conduct, to drink driving, and violation of traffic norms — a senior police officer said.

At least 50 people were picked up as a preventive measure, and 831 apprehended for disorderly conduct. One person was arrested for carrying illegal arms, and four for rowdyism, the officer said.

During Tuesday’s revelry, around 18 vehicles were seized for flouting norms, he said, adding that 14 mobile phones that went missing were also recovered.

“Several arrests have been made on the New Year’s eve. We are still accumulating the details,” he said.

Over 5,000 police personnel have been deployed across the city since Christmas, with special focus on ensuring women’s safety.

“Strict vigil and patrolling will continue tonight. Senior officers will be deployed at crucial points to avoid any menace,” the police officer said.