MS Dhoni delighted his fans with his snowman-making skills after one of his videos, shot by wife Sakshi Dhoni, went viral on social media. Sakshi shared the video of MS Dhoni and their daughter Ziva making a snowman on a hill station in an Instagram live session on Saturday. The video was later downloaded and shared by many fans of MS Dhoni. In the video, the former India captain can be seen shaping a snowman with the help of his daughter Ziva. 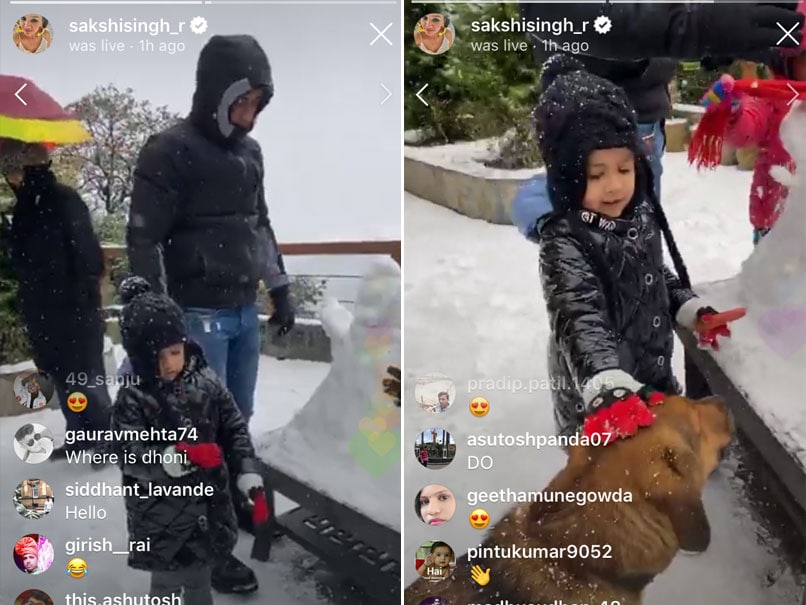 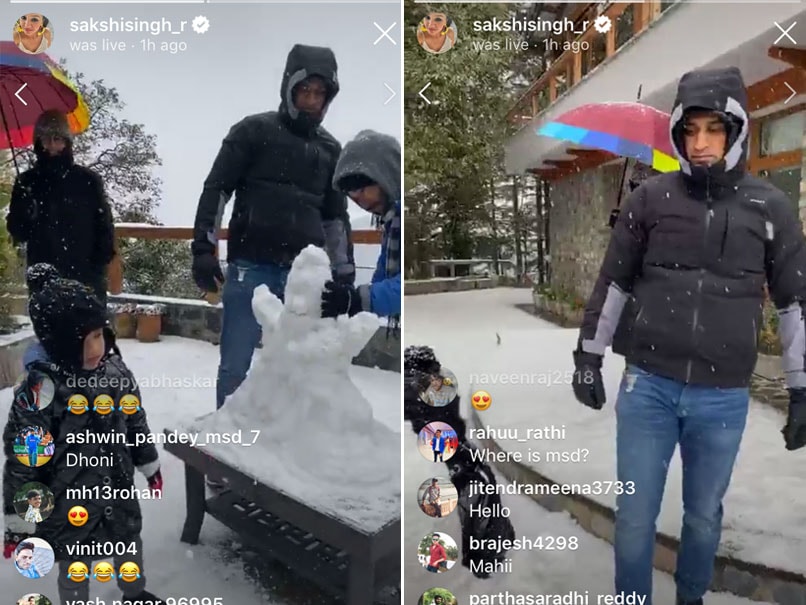 The veteran wicketkeeper-batsman is on a sabbatical from cricket since India’s World Cup exit on July 9, 2019, and missed bilateral series against South Africa, Bangladesh and the West Indies. He was not included in the squads for upcoming T20 International series against Sri Lanka and the One-day International rubber with Australia.

On Wednesday, Sakshi had shared a picture of her new year celebrations with Dhoni, saying “2020 with this man” along with a heart emoji.

After taking break from cricket, Dhoni, who is an Honorary Lieutenant Colonel in the Parachute Regiment of the Territorial Army, had joined the 106 TA Battalion (Para) in Jammu for a two-week stint.

Amid rising speculation on his future, Dhoni broke his silence at an event in Mumbai in November, 2019, saying: “January tak mat poocho (don’t ask me till January).”

Dhoni is expected to return to cricketing action in the Indian Premier League (IPL), to be played after March.

Tesla delivers its first ‘Made in China’ cars

All about Anuradha Nakshatra – vedic astrology by Sachin Sharmaa