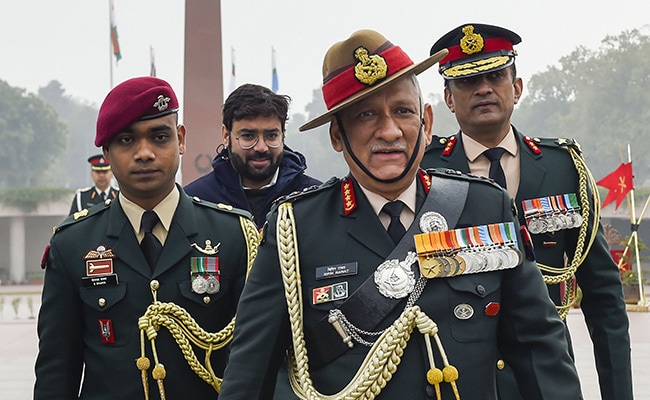 It was Prime Minister Narendra Modi who broke the news to General Bipin Rawat about his appointment as the Chief of Defence Staff (CDS).

Notably, PM Modi had announced the creation of the post of CDS in his Independence Day speech on August 15 this year.

General Rawat received a farewell dinner by the Prime Minister at his Lok Kalyan Marg residence in New Delhi which was attended by senior members of his cabinet and armed forces officers on Monday night.

His appointment was announced by the Defence Ministry around 9 pm last night after it was cleared by the Appointments Committee of the Cabinet.

General Rawat becomes India’s first CDS and will have his office in South Block ground floor while 3, Kamraj Marg in the Lutyens zone near Defence Ministry has been earmarked as his house.

The new rank and badges for the CDS have also been created and he will don them from Wednesday.