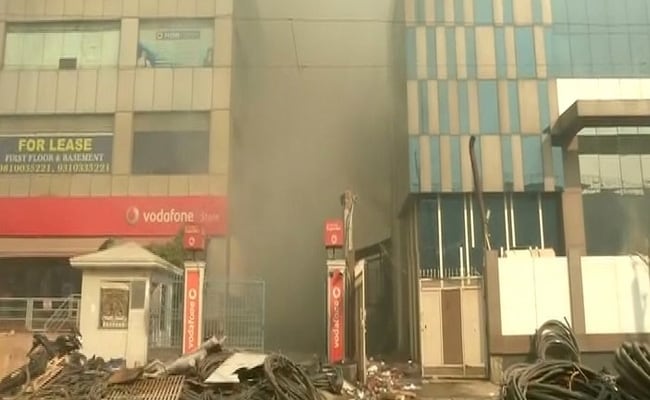 West Delhi’s Peera Garhi: An explosion was reported from the factory after the fire broke out

Several people including firefighters are trapped under the debris of a factory in west Delhi’s Peera Garhi after it caught fire and the structure collapsed following an explosion, officials said.

Thirty-five fire engines are at the site. The firefighters were working to rescue people stuck in the burning building when the explosion happened and brought down the structure.

The fire department received a call for help at 4:30 am, officials said, adding they initially sent seven fire engines to the factory.

Rescue operations are on.