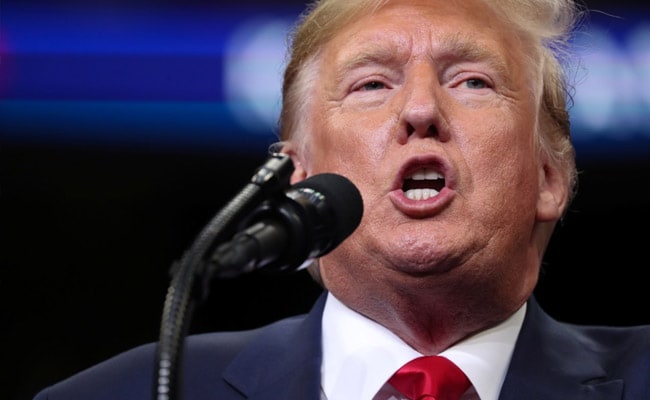 Donald Trump warned that the US is targeting 52 sites in Iran if Americans are attacked.

President Donald Trump warned Saturday that the US is targeting 52 sites in Iran and will hit them “very fast and very hard” if the Islamic republic attacks American personnel or assets.

In a tweet defending Friday’s drone strike assassination of a top Iranian general in Iraq, Trump said 52 represents the number of Americans held hostage at the US embassy in Tehran for more than a year starting in late 1979.

Trump said some of these sites are “at a very high level & important to Iran & the Iranian culture, and those targets, and Iran itself, WILL BE HIT VERY FAST AND VERY HARD. The USA wants no more threats!”

Trump took to Twitter after pro-Iran factions ramped up pressure on US installations across Iraq with missiles and warnings to Iraqi troops — part of an outburst of fury over the killing of Soleimani, described as the second most-powerful man in Iran.

The attack has prompted fears of a major conflagration in the Middle East.

In the first hints of a possible retaliatory response, two mortar rounds hit an area near the US embassy in Baghdad on Saturday, security sources told AFP.

The Iraqi military confirmed the missile attacks in Baghdad and on al-Balad and said there were no casualties. The US military also said no coalition troops were hurt.

With Americans wondering fearfully if, how and where Iran will hit back for the assassination, the Department of Homeland Security issued a bulletin that said “at this time there is no specific, credible threat against the homeland.”

David Moyes: New West Ham manager says winning is ‘what I do’

Rahu in the eighth house of birth chart – Vedic Astrology – By :Sachin Sharmaa

Ten questions from the past 10 years